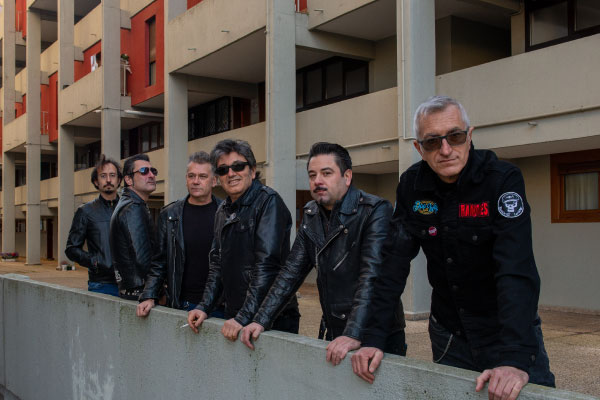 Santiago Delgado y Los Runaway Lovers have been playing rock and roll since 2003. Bringing together Elvis, Beatles, with Adriano Celentano, Serge Gainsbourg, the whole movida, the Ramones and that personal touch with a touch of Bilbao’s style. Rock and roll basically vocal without reaching the virtuous harmonies of doo-wop, all simpler, more Jonathan Richman and Ben Vaughn, two idols in Runaway’s house.

Since 2007 they have released two Eps, a mini Lp, and 4 Lps, highlighting the Christmas album “Quiero ser Santa” and the last one, the first electric and with drums, “50 Runaway fans can’t be wrong”.

They have played live at festivals such as the Hayride in Barcelona, the Felipop, the Flor de Pasión festivals and shared stages with André Williams, Ray Gelato or Los Rebeldes and Airbag among others…

In 2022 they release their new album entitled BILBAO, a tribute to the city and its characters, with pop-doo-wop, power pop, swingbilly, Link Wray instrumentals and a lot of rock’n’roll. 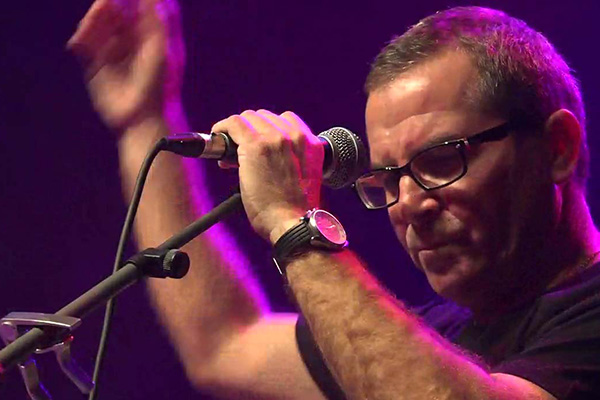 I’ve enjoyed playing in various different bands, all amateur. Two really stand out for me: Sociedad Anónima in the 80s playing our own songs, and my latest band Hey Mr Neken, with whom I’ve absolutely loved doing cover versions, particularly in recent years paying tribute to the Eagles.

Playing solo gives me the opportunity to pick up different themes, above from the creative, inspiring years of rock and country rock, often accompanied by musician friends. It’s extremely enriching, good fun, and makes me happy.

We use our own and third party cookies to analyse our services and show you advertisements related to you preferences based on a profile developed from your browsing habits (for example, web pages you have visited.)
For more information and to adjust you preferences click HERE
Accept Cookies Decline Cookies